Daiwa House Industry Co., Ltd. (Head office: Osaka; “Daiwa House”), which won the bid of the Tonomachi A District in the auction held by Urban Renaissance Agency on May 9, 2014, announced that the company and the Agency have entered into a land transfer agreement on June 30, 2014.

On the same day, Daiwa House signed a memorandum regarding community development in the King Skyfront with the Kawasaki Municipal Government which states specific collaboration, following the general agreement on welfare, environment and local revitalization concluded by the parties on July 19, 2014. 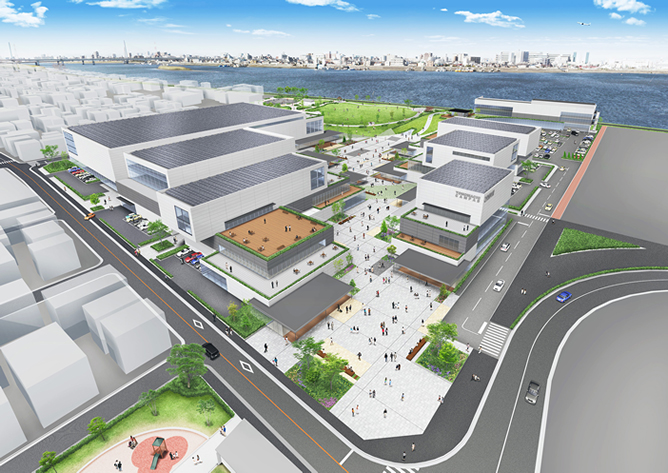 About us ©2021 Kawasaki institute of Industrial Promotion All rights reserved.